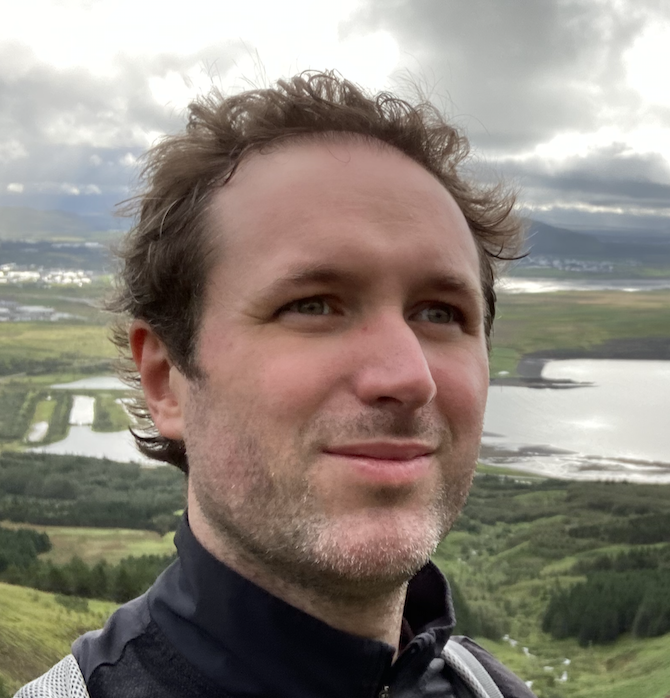 amurmann.com
Personal blog of Alexander Murmann.
Home What every manager should know about communication
Post
Cancel

What every manager should know about communication

In this post I will be going over basic communication practices for new managers. Embracing these practices will help to

If you have managed people before this will be boring for you.

Getting an email from someone with an intimidating title can create stress. No matter what the content of the email. Asking about something might lead to someone thinking they should drop what they are doing right now. You might ask if a team is aware of a bug. Depending whom you ask they might think that they should drop whatever they are doing and fix the bug. Be very clear in what you are asking to happen and in some cases also on what you are not asking.

Behaviors that were fine as an IC will cause harm if you do the same as a manager. Making any kind of joke about someone that could be perceived as negative falls in this category. As an IC this might can come off as some form of camaraderie. As a manager people might feel put down or even worried for their job. Even if the person you are joking about feels safe, it could create discomfort for others on the team who might now think of you as a harsh boss. If you want to make jokes about anyone, make them about yourself.

Repeat yourself till eyes roll

When you say something ones there is a high likelihood that it won’t sink in. This is especially true when communicating to groups. There is a high likelihood that people will either miss what you are saying, not take it serious or forget about it after. I’ve seen cases where the same thing was said in several large meetings and months later there still were people to whom this was surprising news. If something is important, say it repeatedly, say it in different ways and in different mediums! Make it clear in writing, bring it up in smaller groups! Only when people start rolling their eyes can you be certain it’s actually sunk in!

This can feel silly and at times uncomfortable. Yet, it’s often necessary for getting a large team aligned.

When you deliver important news to your team, what you want them to take away is only part of what you need to think about. Some of the questions your team will have will be about things that won’t happen and thus might not be top of mind for you. For example, lets say a product or project is being discontinued. You might be planning right now which other efforts the people affected by the change will move to and might not know yet. If you say nothing on where people are moving, some folks might wonder if the team will be laid off. To make this worse, the least pleasant interpretations have a tendency to spread the most as rumors.

To avoid this when you are communicating any significant change, take a few minutes to create a list of all the questions you think your team will have. Think of particular people on your team and what they are likely to ask you. Incorporate the answers to these questions either in your announcement or use them to seed a FAQ.

Sometimes your team will give you estimates that are larger than you expected. It can be tempting to say something like

It should be clear to your team that you are not trying to dismiss their judgement, but to understand. You might want to ask things like:

All rights reserved by the author.
Share
Recent Update
Contents

During the first half of my career I mostly worked on SaaS products. When I started working on a on-prem system with many large enterprise customers, I quickly learned a few important differences t...

TL;DR Many companies still follow policies from a pre-remote world Remote labor will be it’s own market The remote labor market will set a new floor in many locations Roles that must be in...

The Value of SemVer

Hacker News recently had a discussion of a fairly popular Tweet on the meaning of SemVer. Absolutely. The thing about semver major version numbers are that they don&#39;t mean new stuff, they&#39;...